Life with a host family

I had been living with my host family near Lille for 5 months.  In the beginning I had the usual ‘honeymoon stage’ where I was just so incredibly happy to be in France that I was happy no matter what.  That stage lasted from September 4th to October 1st.  It was that stage where even when things weren’t going well, I couldn’t tell.  It was October 1st when I first realized that something wasn’t right about how I was integrating into my host family.  I realized the time we spent together was when I was being asked to clean or cook.  And that I was being more harshly criticized then the other children in the house over my clothes, long hair, making my bed, and the way I would set the table.

I tried to ignore the hurt feelings that it would cause me and think on the bright side, well, at least I am learning to get used to keeping everything white and shiny clean and always being extraordinarily proper.  But things kept building up, I would get in trouble for not ‘taking initiative’ in the house so much, that it got to the point where I helped with dinner, set the table, and cleaned up every single meal.  I was also constantly criticized for not spending enough time with the family, though I would try but it was difficult when the family didn’t have much of an interest of spending any time with me.

I spent five days in Belgium and realized that I felt more at home in that family in five days then I did with my host family in five months.  That wasn’t how it should have been.  And I started realizing that I was dreading going home from school because I was so uncomfortable in my own home.  My friends started to worry about me and mentioned their concerns about how I was being treated.  I couldn’t talk about my host family to my real family without crying.  One of my friends spent the night at my house and she told me after, ‘you have to leave, you can’t see what it’s doing to you to stay here, you were so happy when I first met you and now, you just shut down.’ and that was when I realized it was true.

I had been afraid of changing host families because I figured that things would change if we just gave it enough time, that I spent most of my time in school anyway and I had friends and was happy there, and that I felt like I was giving up if I admitted it wasn’t working.  But finally it got to the point where I realized those things weren’t worth the dread I would feel every time I came home at night.  And so the next day I talked to my host dad and told him how I felt.  I told him that I felt that our personalities didn’t match up and that I felt like I really wasn’t a part of the family, and I had kept thinking that would change, but it had already been five months (halfway through our year) and they hadn’t.  It took me a lot to work myself up to admit that to them, and I had a really hard time mustering up the courage.  But when I got back upstairs after, you can’t imagine the weight that had been lifted off my shoulders.

My organization I came to with France, I have to admit they made it difficult for me to be able to change host families.  However it was my friend that I had sat next to on the plane to Europe earlier that year who heard about me looking for a new host family, and found one for me.  He met the daughter and told her about me, then he went and met the mother over at the college and explained my situation, and finally he talked to my host dad the director of the school and had him call the organization.  A week later, I was living in their house.

It was awkward leaving the host family, the goodbyes were awkward and I didn’t know if I’d ever see them again.  I didn’t want to leave on a bad note, so I wrote a nice letter telling them thank you for everything.

I was driven over to my next host family by some of the volunteers.  My new host family lived in region just over from the one I had been living in by about two hours.  We arrived and were greeted by my new host family.  We clicked almost instantly.  I was so incredibly happy.  I have now been in my new host family for three months tomorrow, and I can tell you that I’m happier then I’ve ever been in France.  I had to change schools, make new friends, and start over, but it was so worth the happiness it brought me.  I couldn’t imagine where I would be if I hadn’t changed.

My new host family and I spend every day together and travel, talk, take care of all the animals, and spend lots of fun moments.  they have already invited me and my whole family to come back any time, and I haven’t even left yet! 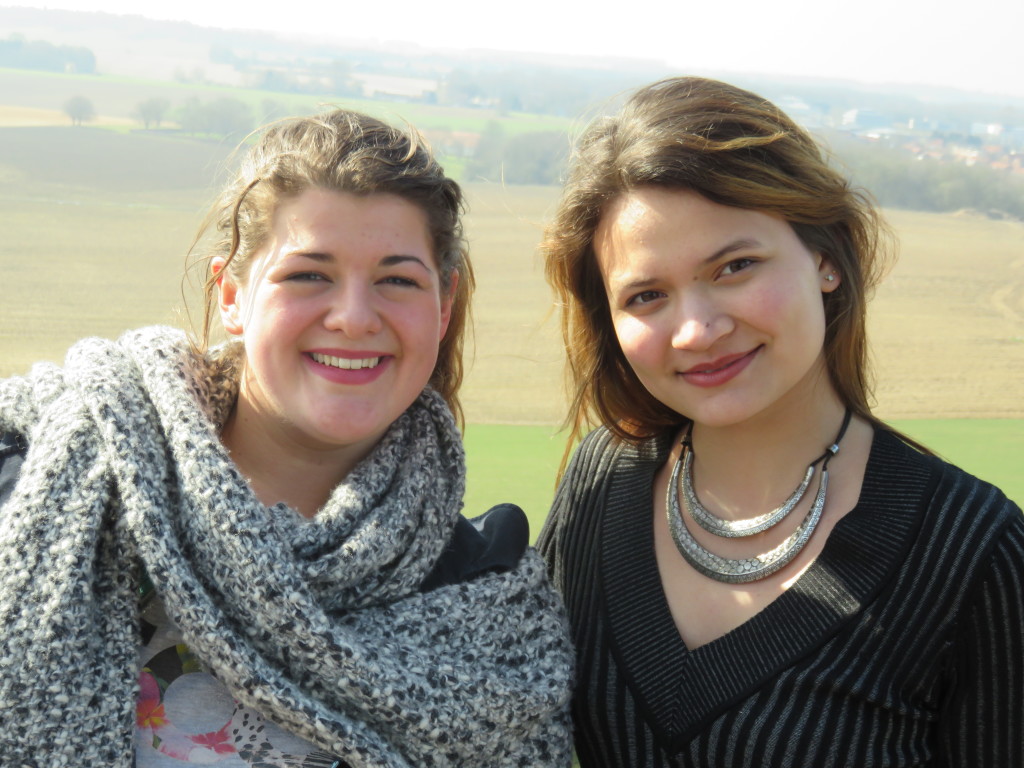 So yes, it is really REALLY hard to make the choice if you need to change host families when you are on exchange.  You really have to think about if you are happy or not and all of the pros and cons of staying or going.  But if you are having a hard time with your host family and don’t know what to do, you know there is always another family that can really make you feel like a part of the family.  Because now I’m the happiest I’ve been my whole year abroad thanks to my amazing host family! 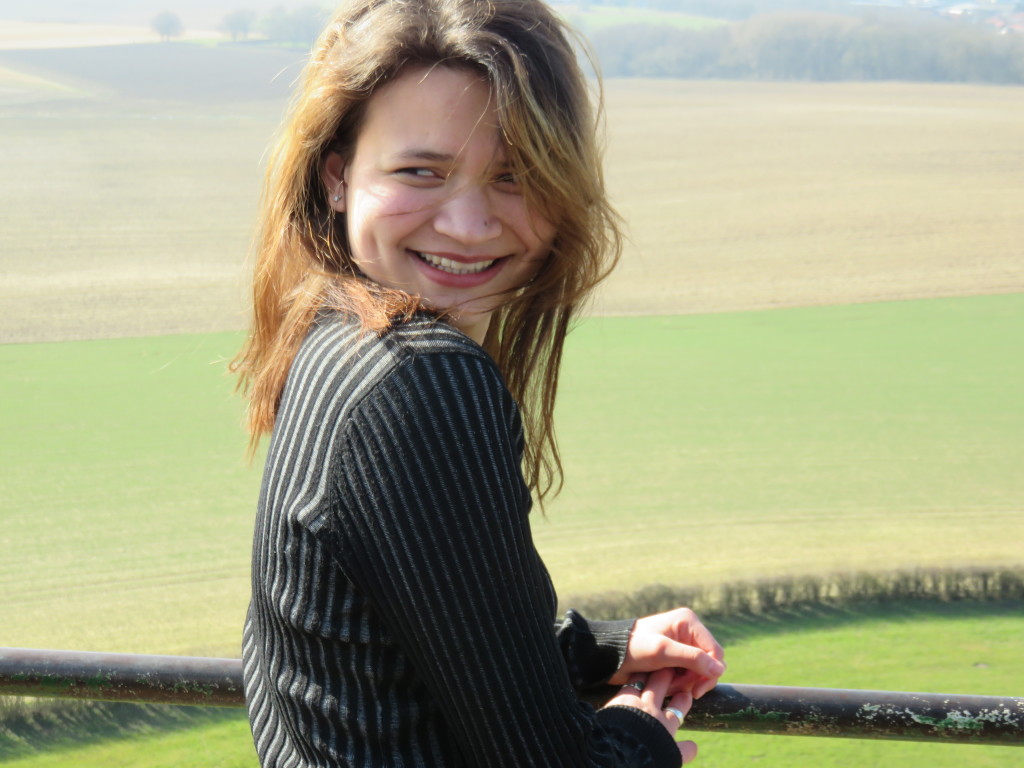 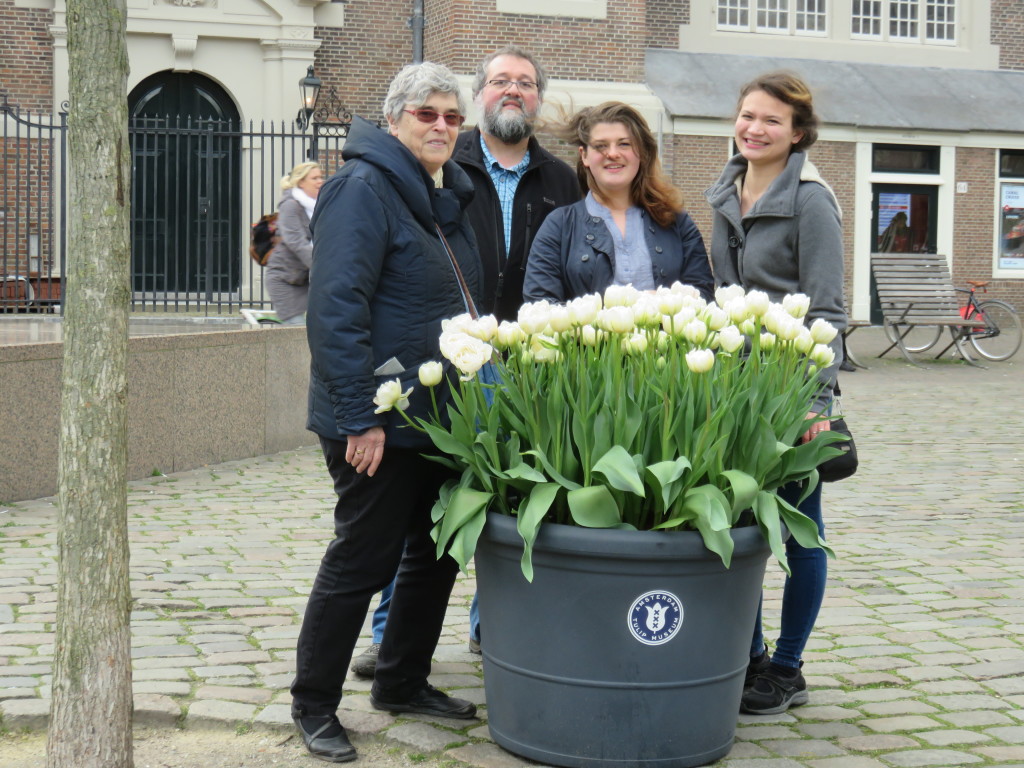 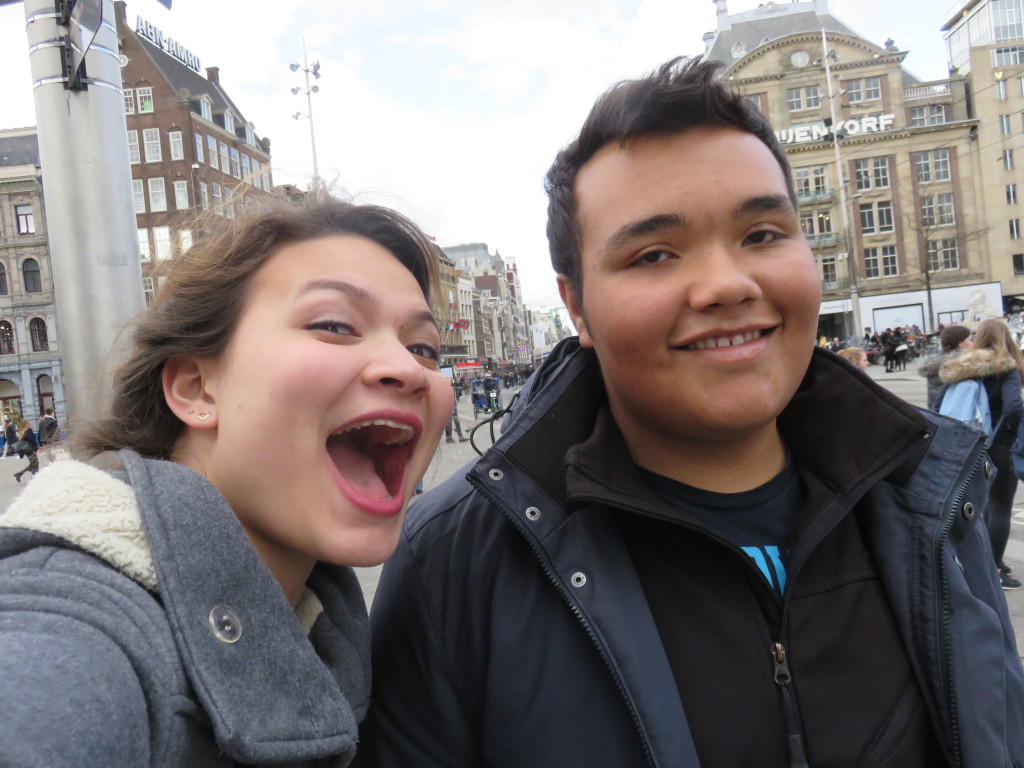 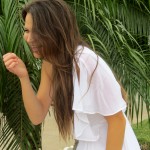 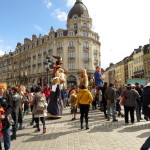 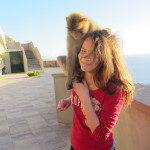 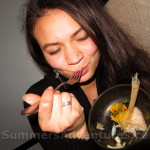 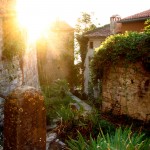 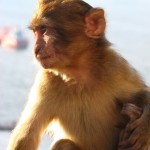 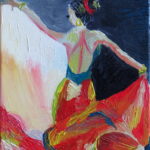 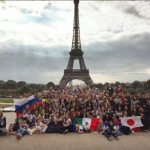 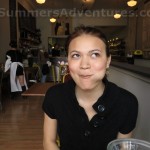 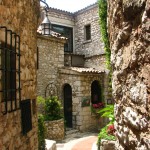 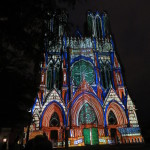 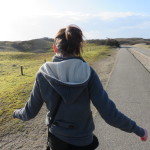 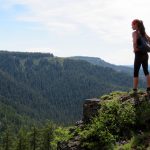 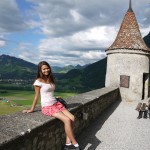 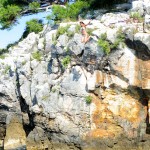 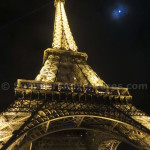 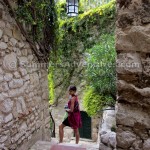 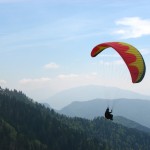 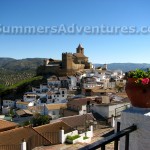